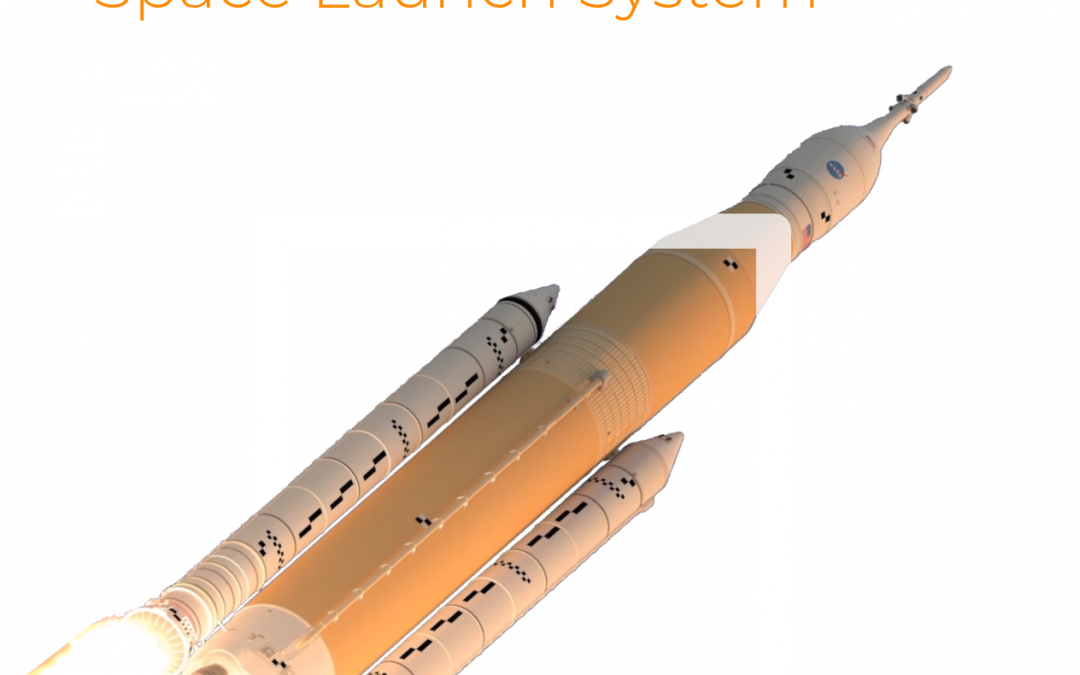 NASA’s Space Launch System, or SLS, is an advanced launch vehicle for a new era of exploration beyond Earth’s orbit into deep space. SLS, the world’s most powerful rocket, will launch astronauts in the agency’s Orion spacecraft on missions to the Moon and beyond. The Space Launch System will open new possibilities for other payloads including robotic scientific missions to places like Mars, Saturn and Jupiter. The SLS Team is making rapid progress at NASA’s Kennedy Space Center in Florida for Artemis I, its first launch.