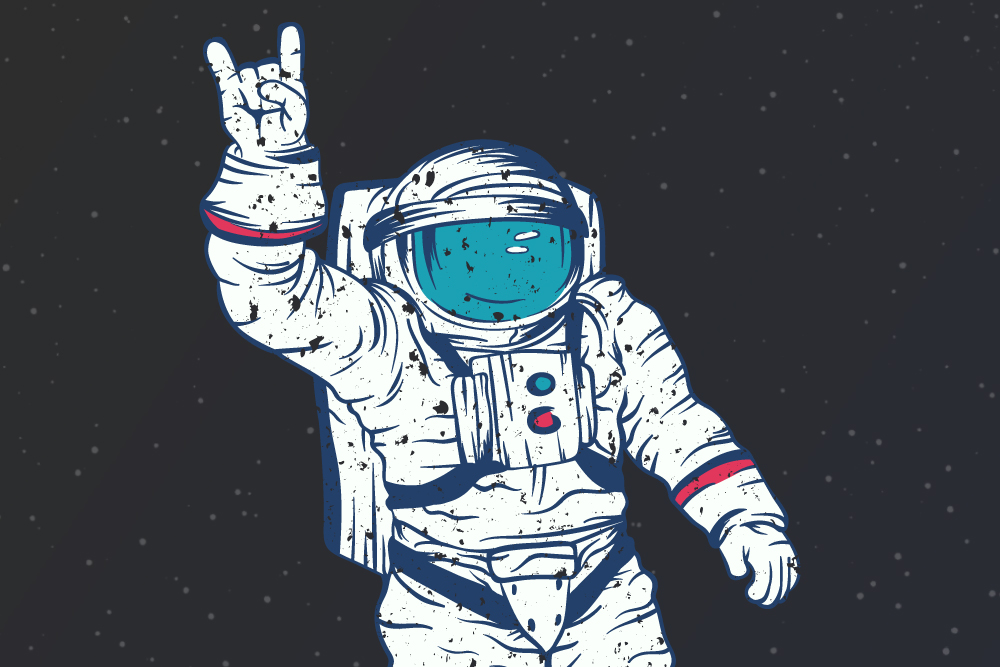 The Future of America’s Space Program

There’s been a lot of buzz recently surrounding rocket launches, satellites and new space technology. And while it’s all very exciting, you may find yourself wondering what it means for the future of the U.S. space program.

The following are answers to some of our most frequently asked questions regarding what’s in store for America’s Space Program.

While it’s been 45 years since a crewed spacecraft journeyed toward the moon, NASA plans to make that happen again in just a few years. Their powerful Space Launch System (SLS) rocket will eventually carry astronauts aboard NASA’s Orion spacecraft to the Moon.

NASA is preparing for an uncrewed test of their SLS out past low Earth orbit, which they are calling Exploration Mission 1 (EM-1). During EM-1, the spacecraft would spend three weeks flying to and orbiting the moon, and then return home, demonstrating the hardware is flight-ready for deep space. About three to five years later, EM-2 will repeat EM-1’s flight profile – this time with astronauts aboard.

Americans are currently living and working aboard the International Space Station (I.S.S.), a one-of-a-kind research laboratory in microgravity. There, they are learning about what it takes to be in space for long periods of time, helping us understand how the body changes in space and how to protect astronaut health.

While we currently rely on Russian Soyuz spacecraft launches to get astronauts to and from the station, NASA’s Commercial Crew Program has plans to start sending astronauts to the I.S.S. from American soil. Working with private space industry partners Boeing and SpaceX, NASA is already sending cargo to the I.S.S., and it’s in the process of developing systems to send astronauts as well.

â€œSpace tourismâ€ is a term that has recently come to the forefront of discussions on space travel. Private spaceflight companies such as Virgin Galactic, SpaceX, and Blue Origin plan to put private astronauts, or space tourists, on orbital or suborbital flights within the next few years.

Initially, the cost of a ride will be hundreds of thousands of dollars at a minimum. But advances in rocket and capsule design are expected to lower the price to cost just as much as a luxury cruise. However, it might be some time before we see those kinds of advancements.

NASA is currently working towards sending a manned mission to Mars in the 2030s. For decades NASA has sent orbiters, rovers and landers to study the conditions on the Red Planet and, in 2020, it plans to send its newest Mars rover to study the availability of Martian resources, including oxygen.

But NASA faces some competition in the race to the Red Planet, with both Boeing and SpaceX hoping to get there first. In fact, SpaceX has announced its goal of arriving on Mars in the year 2022.

Stay in the know! View all upcoming launches and missions on the official Space Coast Launches schedule page.