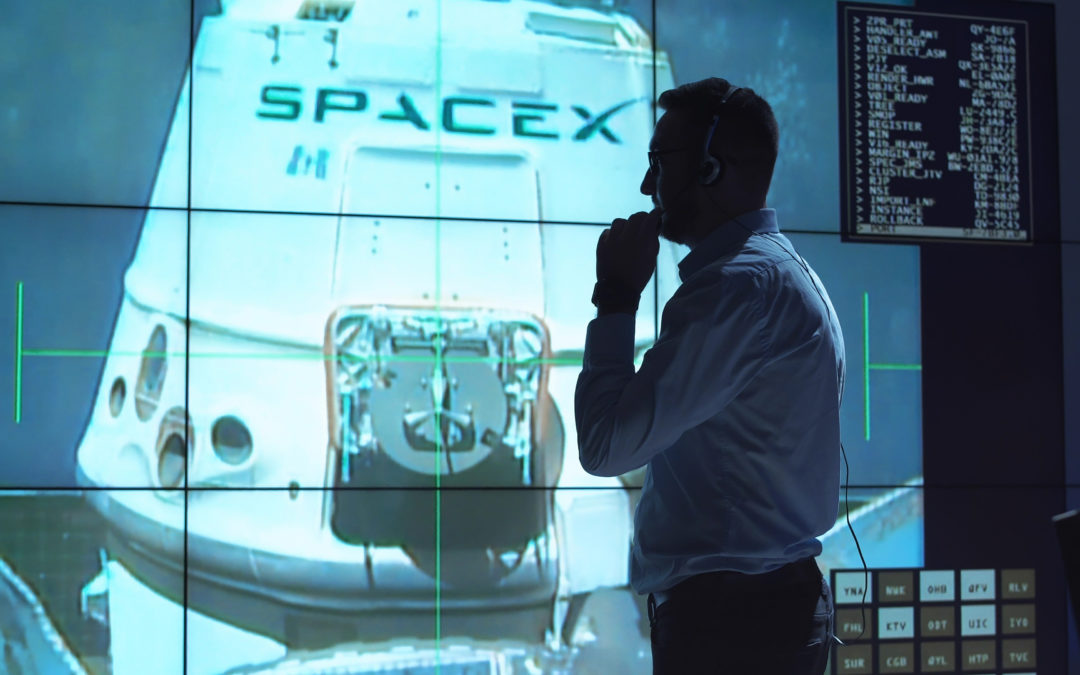 Why Do Rocket Launches Get Scrubbed?

At first glance, rockets may seem like robust giants that can withstand anything. After all, they’re built to endure intense pressure and extreme speeds, right? While this is mostly true, rockets are also incredibly complex and surprisingly fragile. And engineers go to great lengths to ensure all systems are working properly prior to launch, because even the slightest glitch could doom a mission. Because the ultimate goal of every member of the launch team is a successful launch, they will always err on the side of caution if conditions are less than ideal, opting to scrub a launch rather than risk a potentially dangerous – and expensive – launch failure.

Mechanical difficulties are the primary cause of rocket launch scrubs.

Because of a rocket’s volatile nature, the technical conditions throughout the rocket’s outer and inner environments have to be in perfect working condition. Every rocket has a built-in internal health monitoring system used to detect the overall mechanical state of the rocket. This system along with mission control stage computers assesses whether the rocket is in a position to be able to take off safely. If any of the thousands of sensors on the rocket detects an abnormality, it will automatically trigger a scrub. In addition to the rocket’s mechanical failures, any mechanical failures that happen to a rocket’s payload will delay a rocket launch. For example, if the mission involves bringing a payload to the International Space Station, and there is a cargo malfunction, the launch will most likely be scrubbed.

In order to launch, the weather has to be good at ground level and up through the atmosphere and okay downrange. Due to the subtropical climate of Florida’s Space Coast, weather conditions like precipitation, clouds, wind, and temperature are huge factors constantly affecting the timeliness of rocket launches. Thunderstorms, and sometimes even clouds with the capability of producing thunderstorms, Â can lead to lightning striking the rocket as it passes through the atmosphere. While on the launch pad, a rocket is protected by lightning rods surrounding it, but once it lifts off, it becomes highly susceptible to lightning strikes. Because rockets are built to withstand extreme heat temperatures, high temperatures aren’t usually an issue. Cold weather, on the other hand, poses a huge ice buildup threat to the rocket, so temperatures below 48 degrees Fahrenheit will prompt a launch scrub. Â  Northeast wind speeds of more than 19 knots will also pose a threat to the successful launch of a rocket. If a launch is scrubbed, don’t be disappointed! Scrubs usually get rescheduled for the next available launch date â€“ typically within a few days, depending on the reason it was scrubbed. Keep up with Space Coast rocket launch schedules by downloading our Launch Console App today!