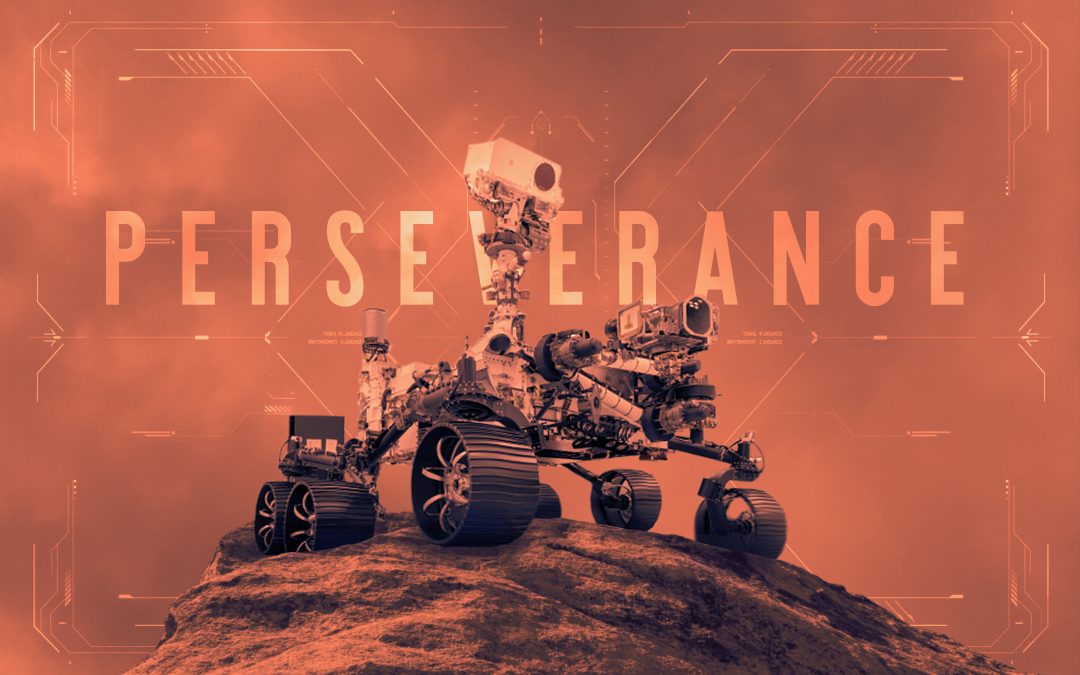 What do we know about Mars?

The launching of the newest, most technologically advanced Mars rover is upon us. Set to launch July 30th, Perseverance will leave Earth on an Atlas V rocket from Cape Canaveral Air Force Station. Percy’s (Perseverance’s nickname) main mission: To find out if life was ever on the Red Planet. We’ve certainly come a long way since 1610 when Galileo spotted the planet with a primitive telescope!

NASA’s interest in Mars began shortly after the agency was launched in 1958. Between 1962 and 1973, NASA’s Jet Propulsion Laboratory developed and built ten spacecraft to explore the inner solar system. Mariner 3 and 4 were twin spacecraft sent into orbit to carry out the first flybys of Mars. Unfortunately, Mariner 3 did not make it to Mars and was lost. Three weeks later, on November 28, 1964, Mariner 4 was launched successfully. It flew past Mars on July 14, 1965, and collected the first close-up photographs of another planet.

In 1969, Mariner 6 and 7 completed the first dual mission to Mars. Both spacecraft flew over the equator and south polar regions of the planet and were able to analyze the Martian atmosphere and surface with remote sensors. They also brought back hundreds of images of the planet.

Mariner 8 and 9 were the third and final pair of Mars missions in NASA’s Mariner series of the 1960s and early 1970s. Mariner 8 failed during launch, however, Mariner 9 was launched successfully on May 30, 1971. It became the first artificial satellite of Mars when it arrived and went into orbit, where it functioned in Martian orbit for nearly a year. Mariner 9 completed its final transmission on October 27, 1972.

Touching Down on Mars

On July 20, 1976, Viking 1 became the first spacecraft to successfully land on Mars. It touched down on the western slope of Chryse Planitia. Less than 2 months later, its twin, Viking 2, arrived at Utopia Planitia. Both spacecraft were there to take photos and conducted three biology experiments designed to look for possible signs of life. Although Viking 1 and 2 discovered chemical activity in the planet’s soil, they did not find evidence of living microorganisms. It wouldn’t be for another 17 years that NASA would focus on exploring the Red Planet.

After the unsuccessful Mars Observer mission that ended before it arrived in Mars’ orbit on August 22nd,1993, NASA shifted its focus to develop rovers to explore the planet. Landing on July 4, 1997, Sojourner was the first Mars rover to touch down on the Red Planet. As small as a kitchen microwave, Sojourner made history by taking 550 pictures of the Martian landscape and paved the way for the other rovers to follow including Spirit and Opportunity (2004-2010), the latter discovering water on Mars, and Curiosity (2012-Present) which discovered that Mars has high levels of radiation. Percy will be the first rover to make a complete round trip mission to Mars. It is also the first rover specifically designed to collect retrievable samples.

Will Humans Be Able to Land on Mars?

Will humans be able to visit Mars? This is probably one of the most important questions when discussing Mars exploration. A group of scientists determined that manned missions to Mars could be possible by the 2030s, and Percy will be able to explore the planet to find signs of life. However, with its 95 percent carbon dioxide atmosphere, temperatures ranging from 70 degrees Fahrenheit in the day to -80 degrees Fahrenheit at the night, abrasive dust, and extremely high levels of radiation, it looks like we won’t be vacationing there any time soon.