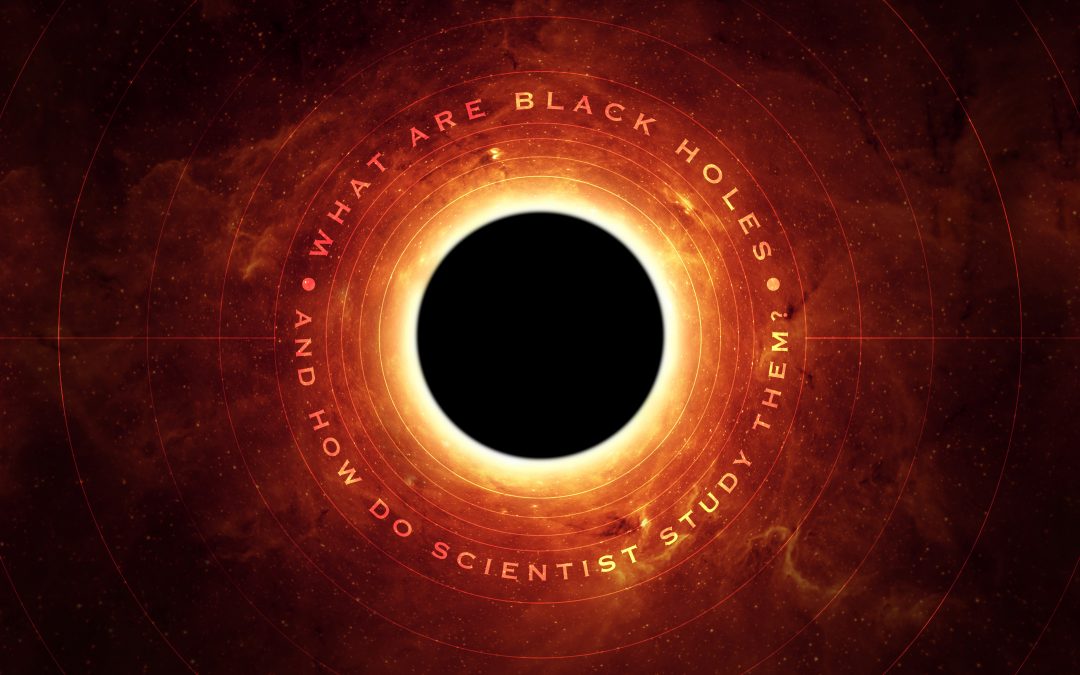 What are Black Holes and How do Scientists Study Them?

The Mystery Behind Black Holes

If you’re a fan of science fiction movies and books, you’re probably familiar with the phenomenon of black holes and maybe even feel a shiver of fear radiate down your spine when someone mentions black holes. But, what exactly is a black hole? Let’s dive in.

A black hole is a section in space where gravity pulls so much that not even light can escape. The gravity is so strong because matter has been squeezed into a tiny space. There are three types of black holes: primordial, stellar, and supermassive.

Primordial is the smallest, and according to scientists these black holes can be the size of a single atom, yet have the mass of a large mountain.

The most common are stellar, which are medium-sized and can have a mass that is 20 times greater than the mass of the sun.

Supermassive black holes live up to its name, these black holes have masses greater than 1 million suns combined.

Albert Einstein first predicted the existence of black holes in 1916 with his general theory of relativity. 104 years later, black holes are astronomical phenomena that are still being researched and explored. Scientists can’t directly observe black holes with telescopes that detect x-rays, light, or other forms of electromagnetic radiation. However, they can infer the presence of black holes and study them by detecting their effect on other matter that is close by.

The Space Coast has played a significant role in the research of black holes, with multiple spacecraft and telescopes launching from Cape Canaveral including the Chandra X-ray Observatory, the Swift satellite, and the Fermi Gamma-ray Space Telescope.

The Chandra X-ray Observatory was launched aboard the space shuttle Columbia in 1999 and is still in orbit. In its 20 years in operation, it has captured galaxies colliding, observed a black hole with cosmic hurricane winds, and witnessed a supernova turning itself inside out after an explosion. In February, the Chandra X-ray observatory discovered the largest explosion by a black hole.

Launched in 2004 aboard a Delta II rocket, the Swift satellite has detected multiple Gamma-ray bursts and how they connect with the forming of black holes. Swift has detected multiple eruptions from a black hole in quick succession, compiling data on what was said to be the most distant explosion ever in 2005, and discovered what was claimed to be the closest neutron star in 2007.

Launched in June 2008, the Fermi Gamma-ray Space Telescope studies high-energy frequencies known as Gamma-rays. Gamma-rays are linked to the creation of black holes and are the highest-energy form of light in the universe. Recently, the telescope may have spotted dark matter from supermassive black holes.

There’s a vast universe out there and scientists have only scratched the surface on studying something where the laws of physics completely break down and where nothing can escape.

It’s fascinating to think about how the Chandra X-ray Observatory, the Swift satellite, and the Fermi Gamma-ray Space Telescope all started here on the Space Coast, and are now exploring the far depths of the universe uncovering the mysteries of black holes.