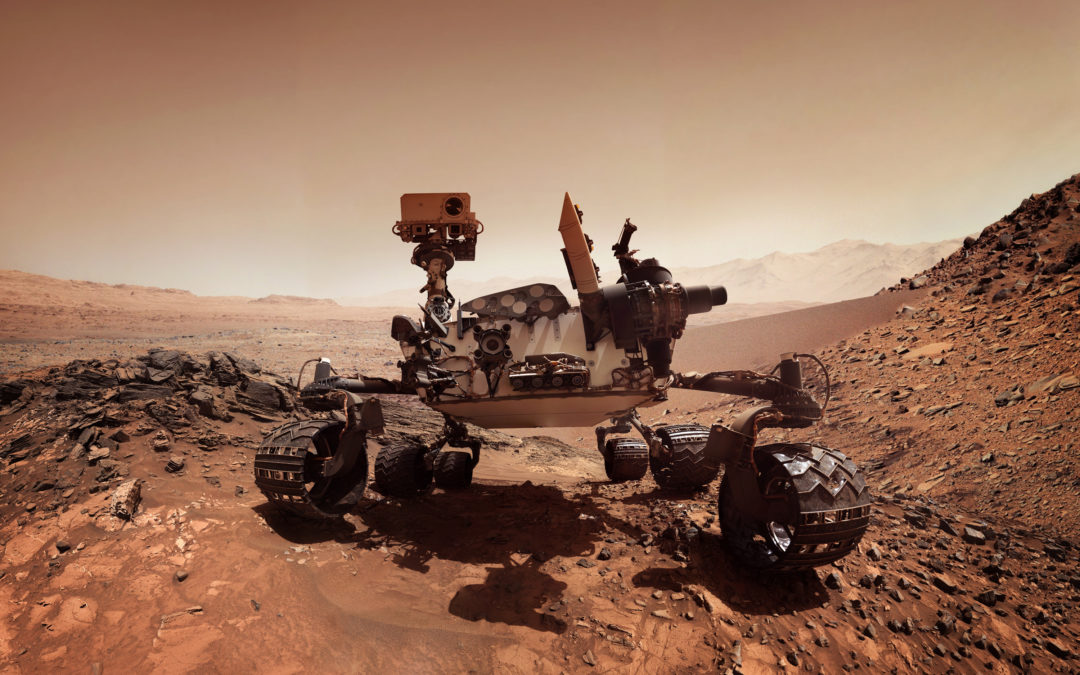 Dedication to Opportunity, the Mars Rover

This Month in Space: February

This month in space will be a special tribute to Opportunity, NASA’s Mars Rover that recently concluded its resilient 15-year mission of probing the Martian surface. For more than a decade and a half, Opportunity, affectionately nicknamed Oppy, roamed the Martian surface while taking first-look photos and collecting geological glimpses of the Red Planet’s mysterious existence. However, on Feb. 13, NASA announced with a heavy heart that, after remaining silent for more than eight months following a dust storm that swept the planet, Opportunity’s mission had finally come to an end. Oppy was designed to last just three months but persevered on its journey throughout the red plains for an impressive 15 years. It is because of Oppy that we know that streams of flowing water once moved throughout the Martian surface, making it possible that life could have once inhabited the planet. NASA transmitted more than 1,000 radio signals in the hopes of reaching Opportunity, but the rover remained quiet. The dust storm that overtook the planet deprived Opportunity’s solar panels of sunlight, depleting its only power source. Opportunity’s last transmission was of sensor codes that told scientists about the light and temperature conditions taken before its demise. â€œMy battery is low and it’s getting darkâ€ are now famously commemorated as Oppy’s â€œlast words.â€ These transmissions were unquoted by a science reporter and were taken as a poetic translation of Opportunity’s final messages as the Martian storm loomed. People took to social media en masse to commemorate the beloved Mars Rover. Some have gone as far as getting Oppy merch like T-shirts and bagsâ€“someone even got a tattoo honoring Oppy’s final â€œwords.â€ NASA engineers said their final goodbyes to Oppy by transmitting Billie Holiday’s I’ll Be Seeing You, which ends with the words:

And perhaps one day, when humans finally reach the Martian surface, we will reunite with Oppy, wherever the valiant little robot may be.   Be sure to check back next month for our March recap of all things space on Florida’s Space Coast.