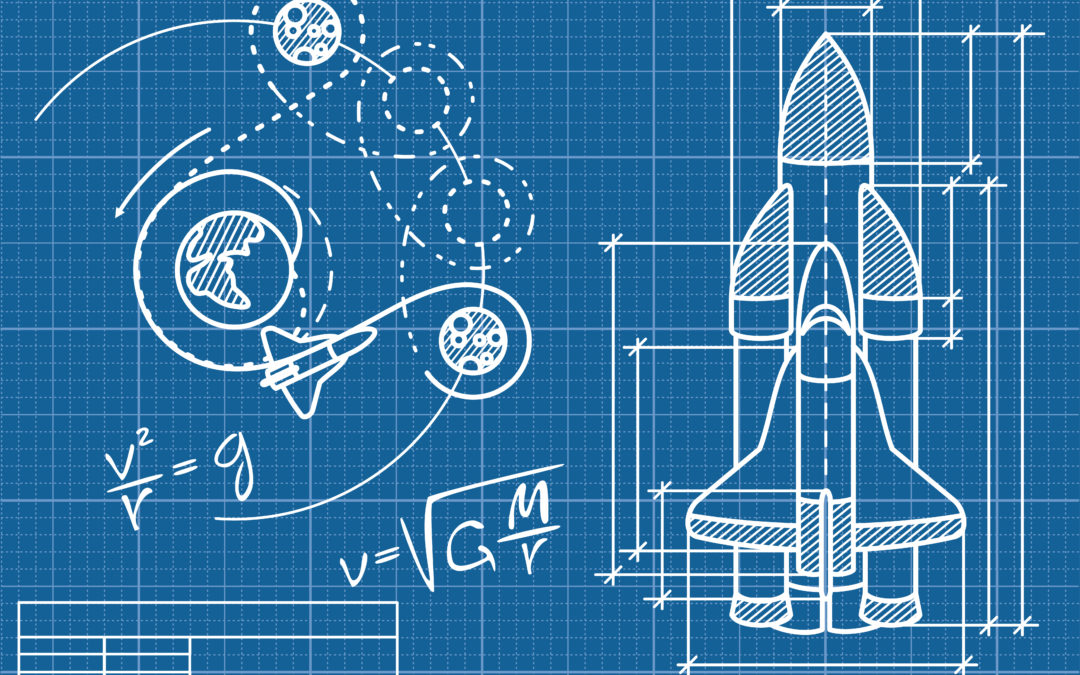 The Science Behind Rockets

Have you ever wondered how rockets are able to blast into space, propelling thousands of metric tons past Earth’s gravitational pull? Sure, rocket science sounds complicated (and don’t get us wrong, it certainly is), but it’s all based on a fundamental principle you’re likely already familiar with.

“Every Action Has an Equal and Opposite Reaction”

You might be wondering why we couldn’t just fly a regular airplane into space or float on a hot air balloon past the clouds and into the cosmos. Airplanes and hot air balloons have a common debilitating denominator: a dependence on air. Being that space is a vacuum, scientists had to figure out another day to get those giant hunks of metal into orbit. So how do they do it? It all starts with a fundamental physics principle: Newton’s Third Law of Motion. This law states that every action has an equal and opposite reaction, so if you push on something with all of your strength, it will also push back onto you with the same amount of force. Think about what happens when you blow up a balloon with air and, instead of tying it shut, you just let all of the pressurized air rush out at once. The air goes out one way and the balloon moves in the opposite direction. It is this law that allows rocket engines to expel so much force through their propulsion tanks that they reach speeds of 28,000 km/h and get pushed all the way out of the atmosphere and into the vacuum of space.

Rockets are made out of lightweight, yet sturdy materials like aluminum and titanium that allow it to be light enough to allow it to launch into space. Most rockets are made up of two to three stages in which the rocket will use up all the fuel in the stage and then separate from the dead weight. These rocket parts tend to either fall back into the ocean or disintegrate in the atmosphere. Finally, when it’s time in outer space has come to an end, a rocket will head back for Earth and deploy its landing legs and final engines to land safely on a designated platform. To learn more about rockets, head over to our Explore Rockets page and read about all of the rockets in use today.