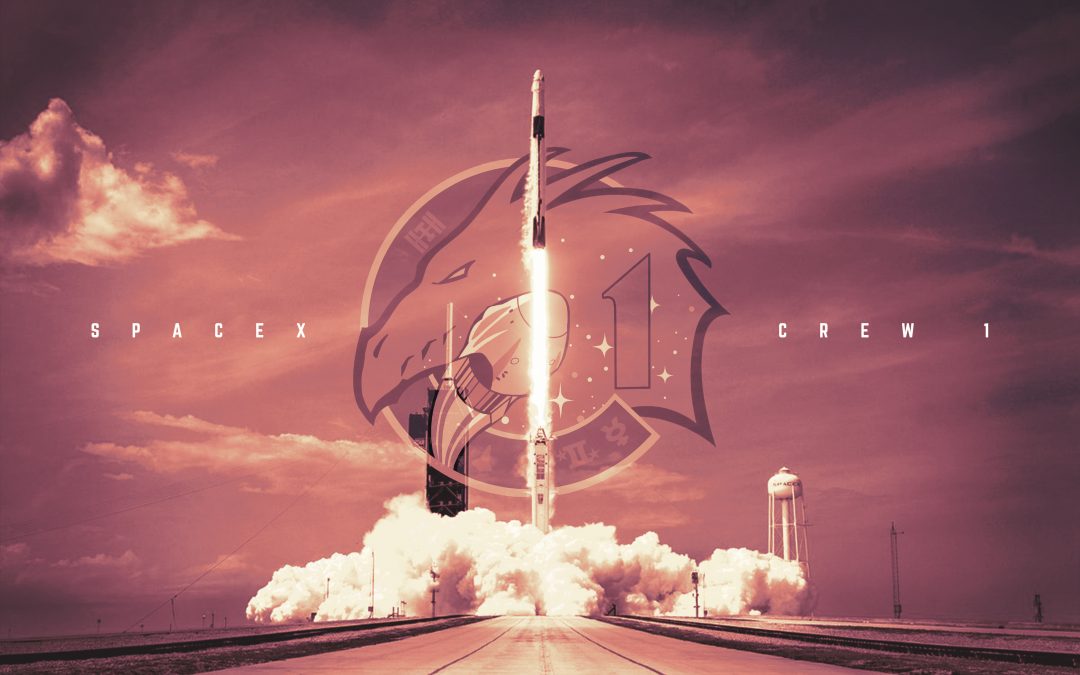 Earlier this year, SpaceX made history when NASA astronauts Bob Behnken and Doug Hurley successfully returned to Earth in a Crew Dragon spacecraft after a 63-day mission to the International Space Station. SpaceX once again will make history this Fall with the Crew-1 mission.

Get to Know The Astronauts

Shannon Walker, Soichi Noguchi, Victor Glover, and Michael Hopkins are the four astronauts who will be a part of the Crew-1 mission. Hopkins, who has previously spent 166 days on the ISS in 2013, will act as the crew’s mission commander. Walker has been with NASA since 1995 and previously worked on robotics for the agency before being selected as an astronaut in 2004. She spent 161 days on the ISS in 2010. Glover, who will act as the ship’s pilot, is a former Navy commander, aviator, and test pilot who became an astronaut in 2013, however, this will be his first spaceflight. Noguchi will serve as a mission specialist. He is an aeronautical engineer from Japan and has been an astronaut with JAXA (Japan Aerospace Exploration Agency) since 1996. Noguchi is the only non-US based astronaut on the Crew-1 mission. If the mission goes as planned, he will have flown on three different spacecraft (Russian Soyuz and the US Spaceshuttle).

Get to Know The Mission

The first operational mission of the Crew Dragon was announced back in 2012 with an intended launch in 2016. After multiple delays, as of August 2020, the mission is now expected to launch on October 23, 2020. This will be the second time SpaceX’s Crew Dragon will send astronauts to the ISS. The mission will begin on the Florida Space Coast, with the Crew Dragon launching from a Falcon 9 rocket from Launch Complex 39A at NASA’s Kennedy Space Center.

If everything goes as planned, the four astronauts will spend six months at the ISS and will continue where Behnken and Hurley left off by performing multiple spacewalks, conducting experiments, and linking up with three astronauts of the Soyuz MS-17 mission.