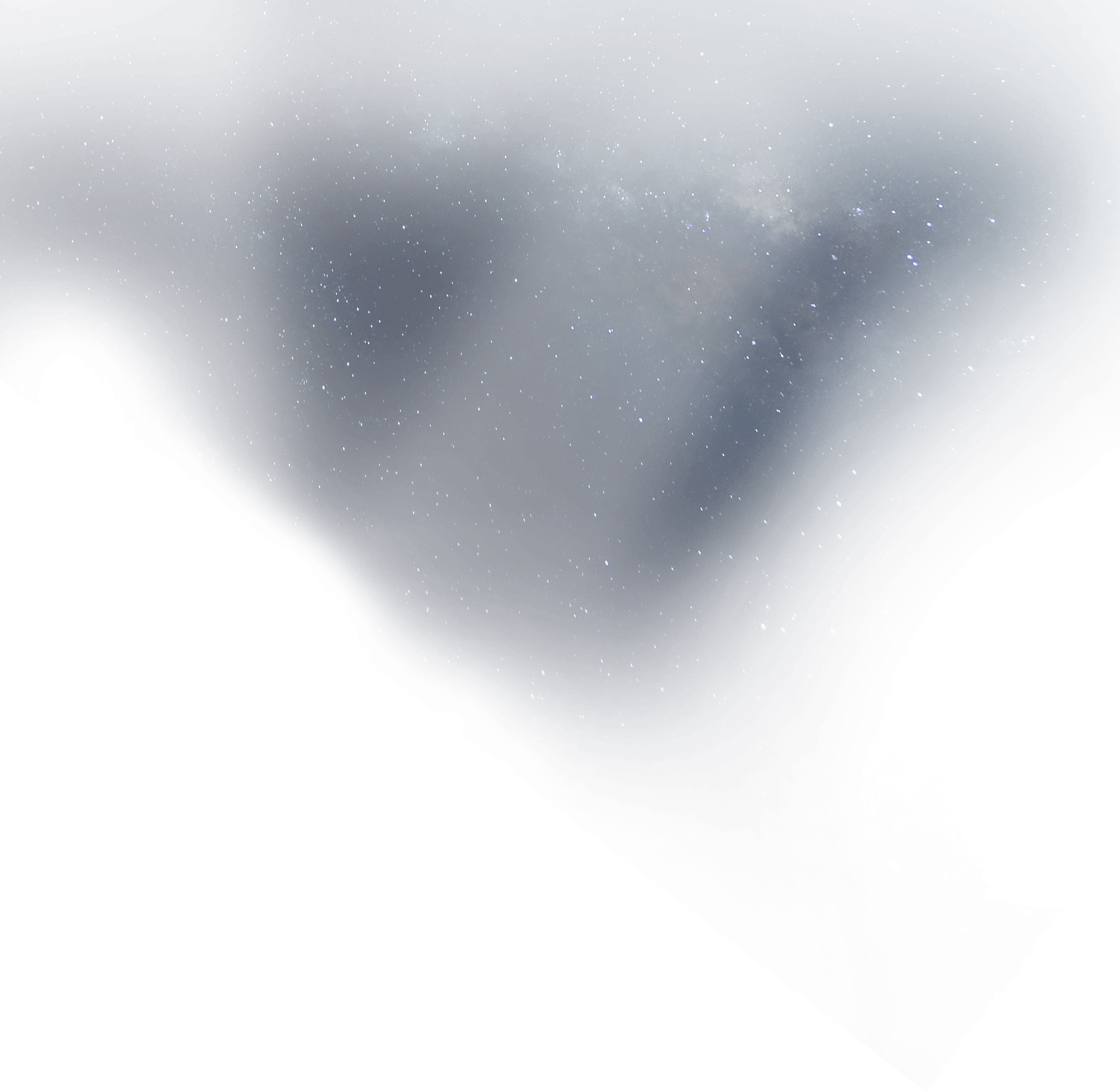 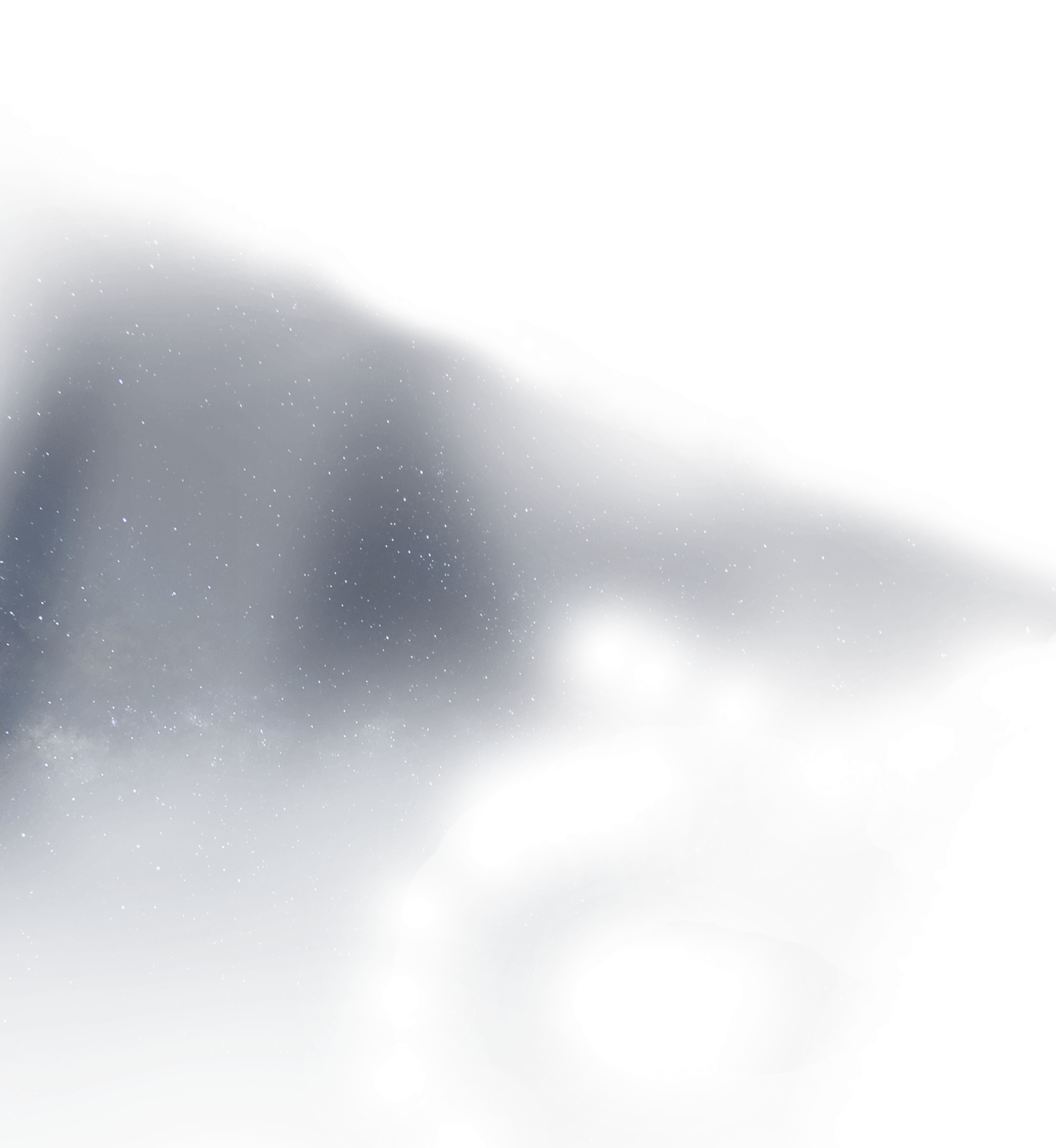 SpaceX Rocket Launch makes history again On March 30, 2017 SpaceX launched the Falcon 9 rocket carrying the SES 10 communications satellite. No big deal, right? You may think that, but they may have revolutionized future space travel and exploration as we know it. 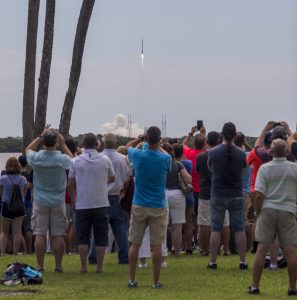 This launch signified the first time ever that an orbital rocket has been launched into space for a second time. The Falcon 9 booster had already launched and landed back in April 2016. There is no doubt that this is a huge step forward for future space travel cost, as the booster is the most expensive component. Elon Musk jumped on the SpaceX live feed shortly after the booster landed on a drone ship approximately 200 miles off the coast of Florida’s Space Coast and said, â€œThis is going to be, ultimately, a huge revolution in spaceflight.â€ The success of this historic launch is a testament to the perseverance of SpaceX. They’ve been working to make reusable boosters for 15 years. The first successful landing of the Falcon Booster came back on December 21, 2015. There’s been plenty of speed bumps for SpaceX in between that first landmark and their latest achievement. But that has never stopped them or slowed them down. Plans are already underway to launch this rocket again for a third time. It will have to undergo inspection, refurbishment, and testing before it will be ready to launch again, which should take approximately four month to complete. SpaceX is hoping to cut that time down, so these boosters can be reused more frequently. 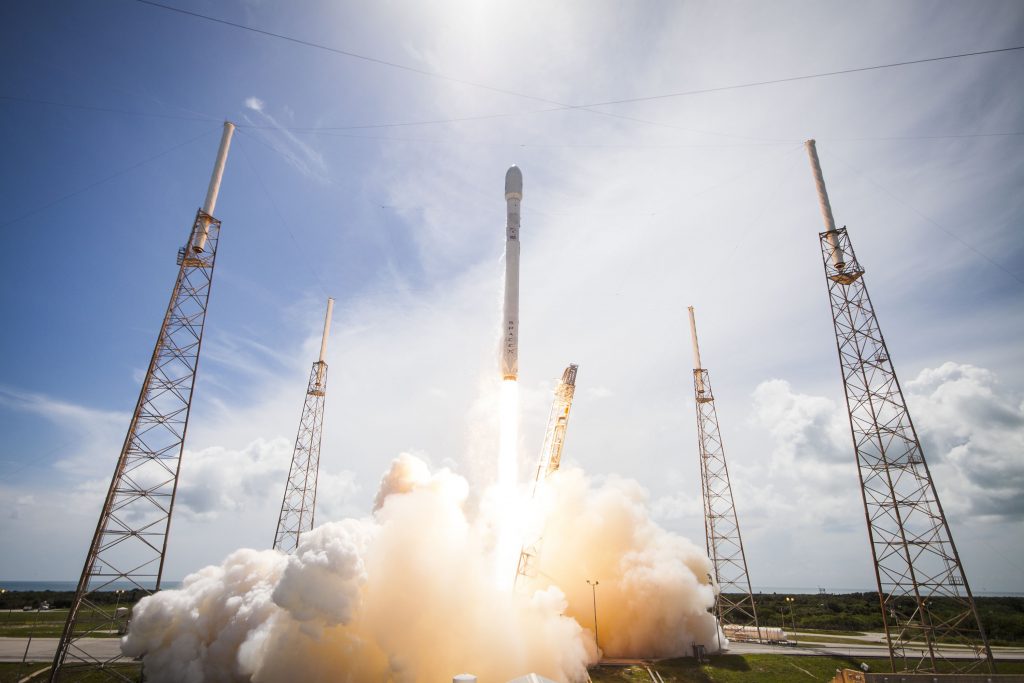 This is an exciting time for the future of space travel. Florida’s Space Coast boasts more rocket launches than anywhere else in the world with private industries like SpaceX and United Launch Alliance launching on average every two weeks. There isn’t a more gripping or nostalgic experience you can have than watching a 21-story tall rocket ascend from the ground to space on a huge ball of fire live and in person. You’ll never forget the first time you feel and hear the rumble of the rocket breaking out of our atmosphere sending a shuttering thud for miles. It’s truly something everyone should see for themselves in their lifetime and Florida’s Space Coast is the place to do it. To stay up to date with all of the upcoming launches that you can see, check out SpaceCoastLaunches.com.
Hotel Specials
Things to do