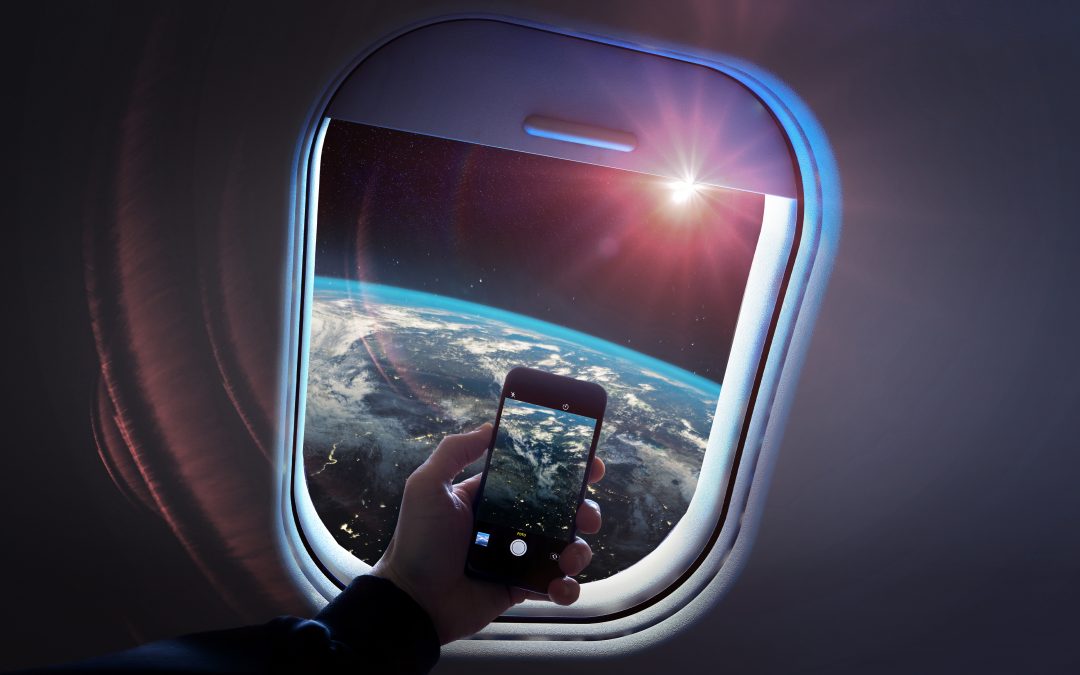 Space Coast 2020: To the Future and Beyond

Instead of looking back on the last decade’s triumphs on the Space Coast, we have our eyes set on the future. What will 2020 bring to space travel, technology, and innovation? It’s set to be a year that will be remembered for NASA’s space exploration innovations.   Next summer, Kennedy Space Center will launch a rocket carrying one of the most important pieces of equipment that will determine if there is life on Mars. The Mars 2020 rover mission is set to launch between July 17 and Aug 5, 2020, and will seek to find current and past microbial signs of life. It will then collect and store samples of rock and soil on the surface for a potential future mission to bring back to Earth.   https://www.youtube.com/embed/QnuLxzocuhY   This past November, Boeing put the finishing touches on the Starliner crew capsule. The Starliner will make its first unmanned mission in December where it will head to the International Space Station. Although a date has not been announced for its crewed mission, NASA Commercial Crew Program Manager Kathy Lueders stated that Boeing was on track for a crewed test flight in early 2020.   SpaceX’s relationship with the Space Coast will continue to expand in 2020. Two Starship rockets are being built at its facility in Cocoa, and its Crew Dragon is slated for its first crewed mission during the first quarter of 2020. SpaceX will also continue to launch more Starlink satellites. By mid-2020 SpaceX will be able to offer broadband services.   If Instagram-worthy destinations were a trend of the 2010s, the new decade will usher in a different travel trend: space. In July 2019, NASA announced that in 2020 it will open the International Space Station for tourism and other private ventures. Of course, it won’t be cheap, and it will be extremely limited. NASA will allow two private astronaut missions of up to 30 days per year at a cost of $58 million for a return ticket and board and lodging at a rate of around $35,000 per night.   Although we don’t have a crystal ball, we can predict that the next year (and decade) will be exciting for Florida’s Space Coast!   For the latest information on Space Coast launches, download the Launch Console app on the iTunes Store or the Google Play Store.