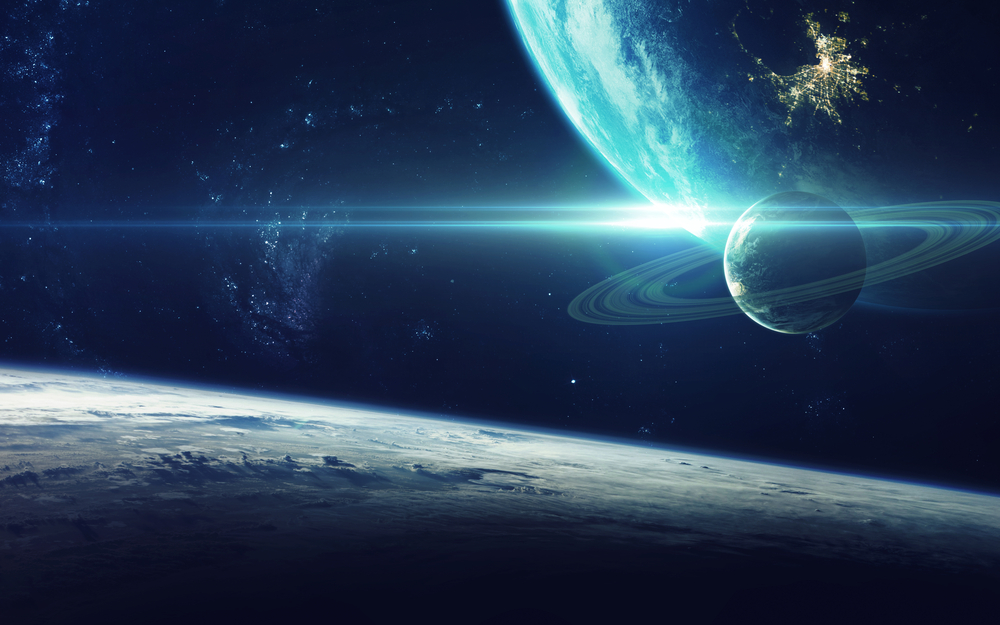 October: This Month in Space

October was an action-packed month for the space industry. From breathtaking launches to groundbreaking new discoveries, a lot has happened in 31 days. So, now that it’s November, let’s take a look back on some of the news that made space headlines this month:

NASA announced that it has chosen SpaceX and United Launch Alliance to send to orbit two satellites that will provide scientist with important insights about Earth. The first is a collaborative oceanography mission by the U.S. and Europe, and the second â€“ the next land imaging satellite in the Landsat series.

SpaceX’s Falcon 9 will launch the next satellite in a series of oceanography missions that will measure sea level and wave height on the world’s oceans. The satellite â€“ known as Sentinel 6A, or Jason Continuity of Service (Jason-CS) â€“ will also collect important data which scientists will use in long-term climate change research and shorter-term weather forecasting.

United Launch Alliance’s Atlas 5 rocket is scheduled to launch in December of 2020, carrying with it the Landsat 9 satellite. Since 1972, the Landsat series have helped scientists, surveyors and the public track changes in crop patterns, forests, urban sprawl and water usage.

NASA’s new X3 thruster, a type of Hall thruster, broke records in recent tests. The thrusters design makes them faster and more efficient than the chemical-powered counterparts, making them extremely useful for long-distance missions, including a future manned mission to mars.

Unlike Earth, the moon has no atmosphere or magnetic field to protects its inhabitants. Space suits alone can’t shield astronauts from its elements which means no one has spent more than three days there. But, it’s been discovered that the safest place to seek shelter is the inside of an intact lava tube.

A recent study confirmed the existence of a large open lava tube in the Marius Hills region of the moon, which could be used to shield astronauts from dangerous conditions on the surface.

“It’s important to know where and how big lunar lava tubes are if we’re ever going to construct a lunar base,” said Junichi Haruyama, a senior researcher at JAXA, Japan’s space agency. “But knowing these things is also important for basic science. We might get new types of rock samples, heat flow data and lunar quake observation data.”

Iridium Communications announced earlier this month that the company reached an agreement with SpaceX for the use of flight-proven Falcon 9 boosters on its next two launches, beginning with a December 22 mission from the Vandenberg Air Force Base.

Iridium previously planned to launch all of its satellites on newly-manufactured rockets under a $492 million contract with SpaceX signed in 2010. However, the company kept the option open to switch to previously-flown boosters if the change met certain schedule, risk and cost metrics.

Iridium CEO Matt Desch stated, “I believe that reusability is the future for satellite launches, and I think SpaceX has intelligently built their Falcon 9 program around this strategy.â€ He went on to mention that, although there was cost reduction, money was not the driving motive for making the switch but rather the proven technology of the boosters.

Want to stay up-to-date on the exciting launches from Florida’s Space Coast? Click here to prepare for liftoff!