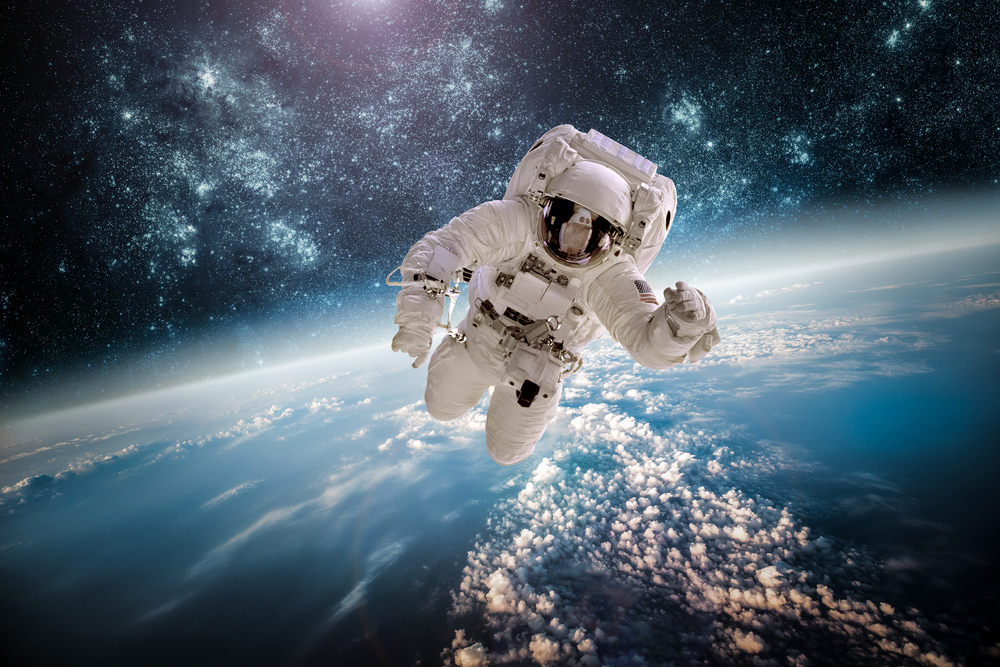 November: This Month in Space

When you look back on November you may think of turkey dinners, football and time with family. But out in space, some remarkable endeavors have happened this past month as well. Let’s take a look back on some of the news that made space headlines in November:

On November 18, the new Joint Polar Satellite System-1 satellite, or JPSS-1, launched into orbit atop a United Launch Alliance-built Delta II rocket. The first in a series of four satellites, JPSS-1 will pass around the globe every 90 minutes using its instruments to measure atmospheric temperature, moisture, ozone levels, vegetation and rainfall across the globe.

During a press conference on November 10, a NASA manager said the agency would likely approve the use of a reused Falcon 9 booster on the next Dragon mission to the International Space Station. NASA’s decision to use a previously-flown Falcon 9 first stage booster suggest that reusability is becoming more and more acceptable by the market. SpaceX has flown three Falcon 9 missions to date with reused boosters.

On November 12, an Orbital ATK Antares rocket successfully launched a Cygnus cargo spacecraft packed with supplies and equipment for the International Space Station. And, two days later, the spacecraft met up with the ISS and the Expedition 53 astronauts. The spacecraft, named the S.S. Gene Cernan in honor of the late NASA astronaut and last person to walk on the moon, carried more than 7,700 lbs. (3,500 kilograms) of cargo to the ISS, including about 1,900 lbs. (860 kg) of science experiments and new technology demonstrations. It also brought along some holiday goodies for the crew, including their Thanksgiving dinner and gifts from the astronauts’ families.

NASA announced on November 8 that they are planning the maiden launch of the Space Launch System rocket for no sooner than December 2019. NASA said earlier this year that the mission, previously scheduled for November 2018, would have to be pushed back into 2019 because of development issues, as well as tornado damage in February to the Michoud Assembly Facility in New Orleans. Nasa’s Space Launch System is an enormous booster designed to carry astronauts on expeditions into deep space. And, although this EM-1 mission will be unmanned, engineers have to evaluate whether or not the mission could carry astronauts.