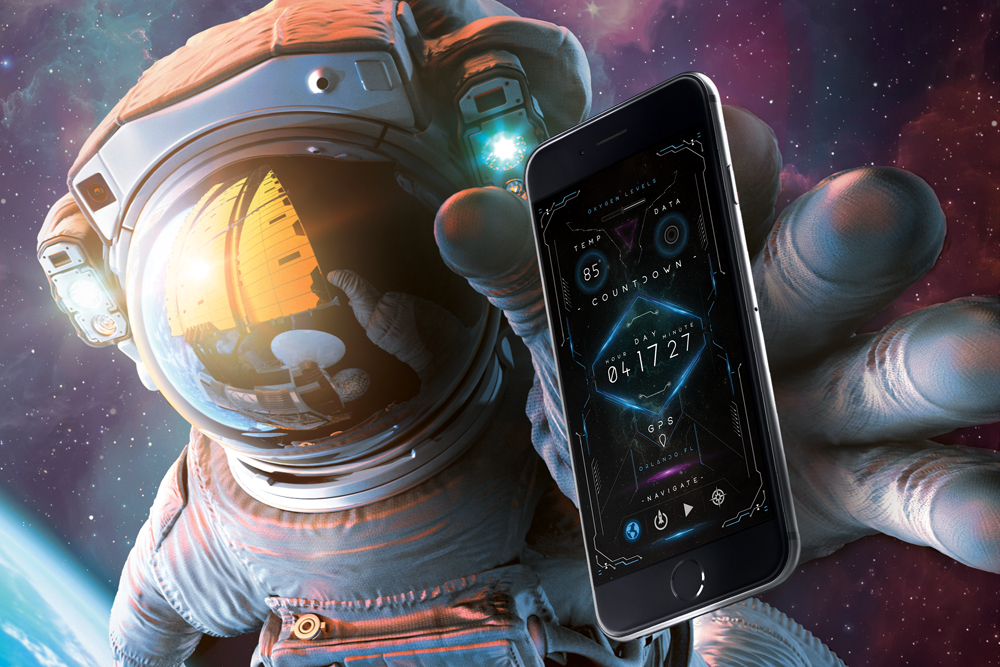 Never Miss Another Launch with the Launch Console App

Witnessing a rocket launch is a powerful experience that you don’t want to miss out on. As private spaceflight companies have begun to take off, it’s become more and more difficult to keep track of all the different launches. In fact, as many as 35 SpaceX and United Launch Alliance rocket launches are expected to launch from Cape Canaveral Air Force Station this year. And while shifting dates and launch windows can make it tricky to be in the right place at the right time to watch lift off, the all-new Launch Console app ensures you’ll never have to miss another launch!

– Live stream launches. If you can’t make it out to Florida’s Space Coast to catch a launch for yourself, you can catch all of the action through Launch Console. Watch a live stream of every rocket launched from Cape Canaveral AFS, Florida right from your smart phone. – Utilize the compass feature. Ensure that you’re in the best viewing spot possible by locating the launch’s exact spot on the horizon. With Launch Console’s Compass feature, you can be pointed in the direction of Cape Canaveral so you can witness the incredible sight of a rocket lifting off into space. – Countdown to lift off. Feel the anticipation of the launch by counting down every second with a real-time launch clock. Located on Launch Console’s main screen, you won’t miss a second of the excitement and intensity of a launch. – Stay up-to-date. Keep track of upcoming missions including current launch schedule, in-depth mission plans and rocket details. You’ll be able to know exactly where the rocket is going and what payload its carrying.   Available now for iOS and Android, the Launch Console app is completely free and ensures you’re ready and prepared when all systems are go. Whether you’re local to Florida’s Space Coast or coming to the area just to watch a launch, you’ll know the ins and outs of every mission. As spaceflight companies continue creating ground-breaking launch systems and we move closer towards the concept of space tourism, we’ll be able to witness many incredible launches out of Cape Canaveral in 2018. Don’t let any of the breathtaking launches pass you by. Click to download the free app today on your Apple or AndroidÂ device.