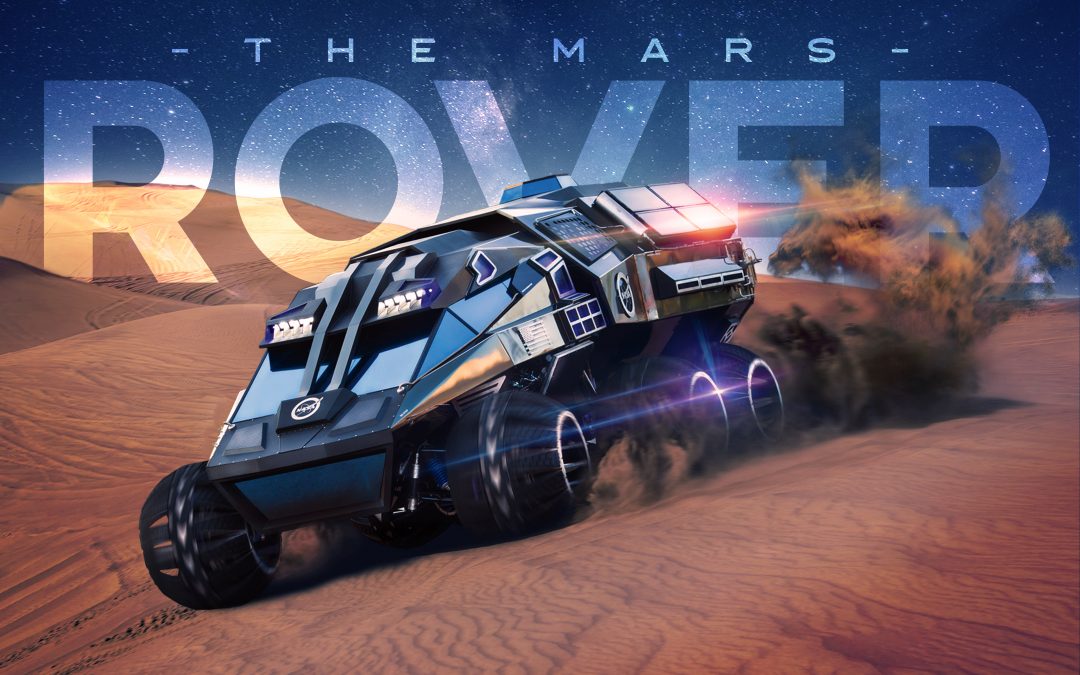 Mission to Mars: The Mars Rover

After years of scientific development and preparation, Mars rover, Perseverance (delightfully nicknamed Percy) will be heading towards the Red Planet on an Atlas V-541 rocket that is set to launch from Cape Canaveral Air Force Base between July 17, 2020, and August 11, 2020. Percy will then make landfall on Jezero Crater roughly on February 18, 2021, and will begin its mission of gathering evidence to determine if life could be sustained on Mars.

Paving the Way for Percy

Percy is a member of an elite club of Mars rovers that previously explored the Red Planet. The first rover, Sojourner, landed on a region of Mars called Ares Vallis in 1997. As small as a kitchen microwave, Sojourner made history by taking 550 pictures of the Martian landscape.

Unlike the previous rovers, Curiosity which arrived in 2012 was much bigger than its siblings. Weighing in at close to 2,000 pounds and the size of a small SUV, Curiosity landed in Gale Crater, a mountainous region of Mars and studied rocks and measured radiation levels. Because of Curiosity, it was discovered that Mars has high levels of radiation. Using this data, NASA can design future missions to be safer for human explorers.

Getting to Know Percy

Nearly eight years and $2.5 billion was put into building Percy, which is set to be the first of its kind to make a complete round trip mission. It is also the first rover specifically designed to collect retrievable samples. Similar to Curiosity in size, but not in equipment, Percy is fitted with a larger robotic arm and hand to accommodate a turret that will drill to collect rock cores. It will gather 20 sealed samples of Martian rocks and soil and will be set aside in a “cache” on Mars.

The new rover is also a lot smarter than the previous vehicles. Percy’s driving software has been completely redesigned to give the rover more independence in regards to traveling. This allows the rover to cover more ground without consulting controllers on Earth as frequent.

NASA designed thicker wheels that can handle the rough and rocky terrain of the 28-mile-wide Jezero Crater. According to a statement from NASA, Percy’s wheels are machined out of a block of flight-grade aluminum and equipped with titanium spokes. Each wheel is slightly larger in diameter and narrower than Curiosity’s and has skins that are almost a millimeter thicker.

When Percy arrives on Mars next year, it will have several goals to accomplish. First, it will determine whether life ever existed on Mars. After all, Percy is the first rover mission designed to seek signs of past microbial life. In addition, Percy will also characterize the climate and the geology of the planet. Lastly, it will prepare for the human exploration of Mars. It will do this by closely monitoring environmental conditions so mission planners can understand how to protect future human explorers.

Will we be able to vacation on Mars one day? Perhaps, but Percy needs to do its job to see if it’s possible first.