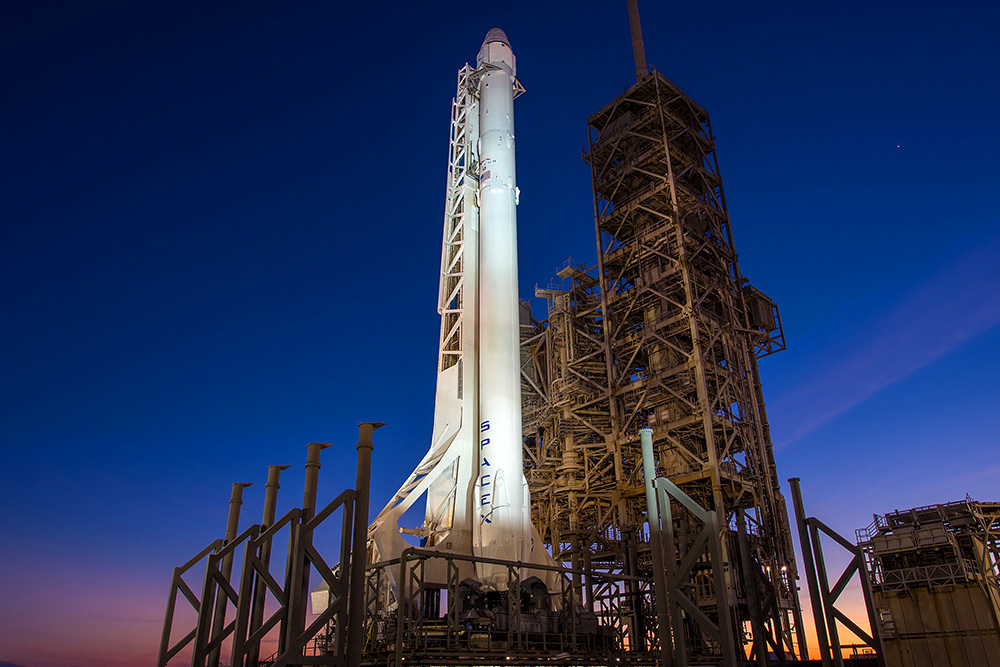 How Are Rocket Launch Schedules Determined?

Have you ever wondered why some Space Coast rocket launches are scheduled at seemingly random times, like early in the morning or in the middle of the night? Well, it’s not by chance. A rocket’s launch schedule is unique in that requires the careful consideration of multiple factors. Some of these factors include the flight’s target and goals, the type of rocket being launched, the rocket’s trajectory, and expected weather in the area.

One of the most important factors contributing to a launch’s schedule is what its payload and mission are. For example, if a rocket is being launched with an â€œEarth-facingâ€ mission, like monitoring ice caps or providing internet to a region of the world, its launch time will rely heavily on the precise time that will allow the payload to reach the specific point in low Earth orbit. This takes into consideration the rate at which the Earth rotates on its axis and the trajectory that the rocket will follow given the point of launch. Missions to destinations outside of Earth’s orbit, like the moon or planets, take an entirely different approach. Because these missions involve aiming the rocket for a moving object that is millions of miles away, the launch schedule logistics involve a whole new set of rules to apply. Because of its location relative to the Earth, a mission to Mars has a window opportunity of only once every 26 months. Because the Earth rotates on its axis while orbiting the sun, the launch pads located on Florida’s Space Coast and all around the world are already a moving platform. This makes aiming for another moving object an extremely carefully planned science.

But what about when things don’t go to plan?

Weather and technical problems can interfere with even the most calculated launch plans. When launch conditions aren’t one hundred percent perfect, chances are the launch will need to be scrubbed. Launch schedules are, for the most part, built to accommodate for such delays. However, because the window of time given for launches is usually the optimal time for the launch to happen, being scrubbed can cause alterations to the rocket’s the trajectory path.

Changes in launch times can sometimes alter a mission entirely.

A spacecraft carries onboard propellant that it uses to carry out missions once it gets to space. When a launch time changes and affects the trajectory, the spacecraft may have to eat into its propellant reserves which can affect the overall mission. Because rockets move at extremely fast speeds and require the utmost accuracy, even the smallest fraction of a second has to be planned according to the optimal launch times determined by scientists.

Want to keep up with all things rocket launches?