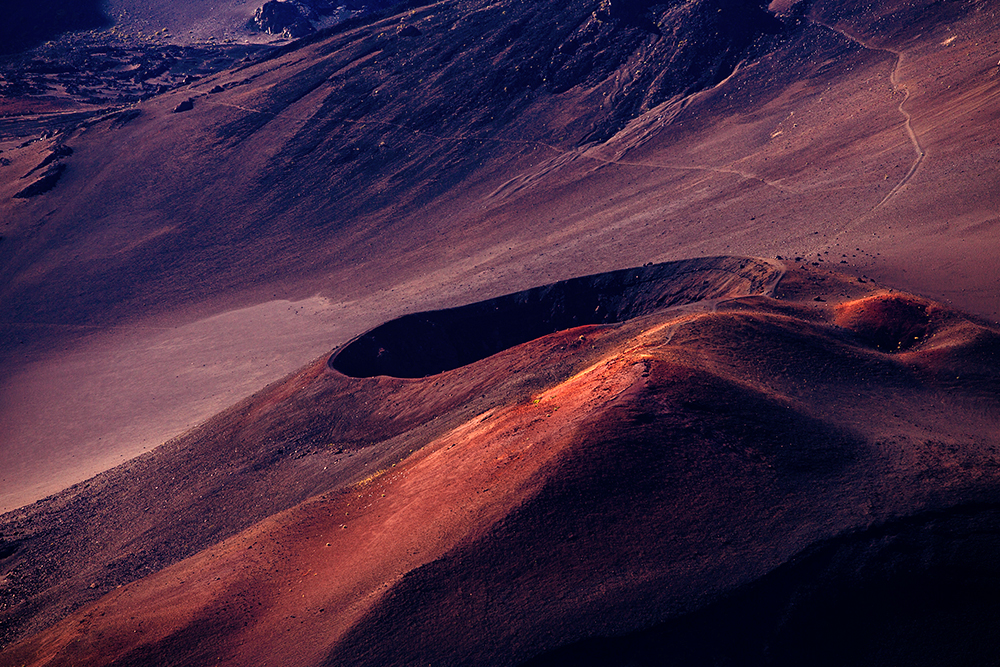 FAQs: Will People Actually Live on Mars in the Next 20 years?

Over the past few decades, we’ve shifted from wondering if there’s life on Mars, to wondering when we’ll be able to send life to Mars. And according to scientists, we may not be too far from that reality. In fact, NASA chief scientist Jim Green recently said that, not only will humans â€œabsolutelyâ€ be on Mars in the future, but that the first person to travel to the red planet is likely already alive today. While there are numerous factors that will affect our ability to send a human to Mars, according to Green, researchers hope to send a human to the planet by 2040. He listed the following as the most substantial obstacles we’ll have to overcome in order to someday call the red planet our home-away-from-Earth:

While NASA is currently able to land a one-ton vehicle on Mars, a human mission would require parking a spacecraft weighing at least 10 tons. Additionally, we would need a vehicle with the ability to land with extreme precision, as the surface of Mars is rife with mountains, rocks and craters.

Blasting off from Mars.

According to Green, sometime in the next decade, NASA plans to blast off the surface of Mars and return. NASA is working on a Mars 2020 rover, which it plans to send to Mars in July/August 2020 when Earth and Mars are in good positions relative to each other for landing on Mars.

Mars is known for its harsh weather conditions. With an atmosphere that’s largely comprised of carbon dioxide and months-long dust storms – on top of severe temperature fluctuations (we’re talking a difference of 170 degrees from one day to the next) – Mars isn’t exactly human-friendly.

The first humans on Mars would be responsible for laying the groundwork for the future of human civilization on the planet. And that’s no small order. From determining which crops could be grown (scientists think beans, asparagus and potatoes would be most viable), to building habitats, which Green says may be able to be accomplished with the help of 3D printers – these pioneers will have their work set out for them.   But NASA isn’t the only organization working to make this a reality. Private firms, including Elon Musk’s SpaceX and the Dutch organization Mars One, are also developing plans to help overcome a number of these obstacles. SpaceX plans to send its first cargo mission to Mars in 2022, followed by a second mission with both cargo and crew, slated for 2024. While Mars One is training astronauts to take the six to eight-month journey to the red planet in 2031.