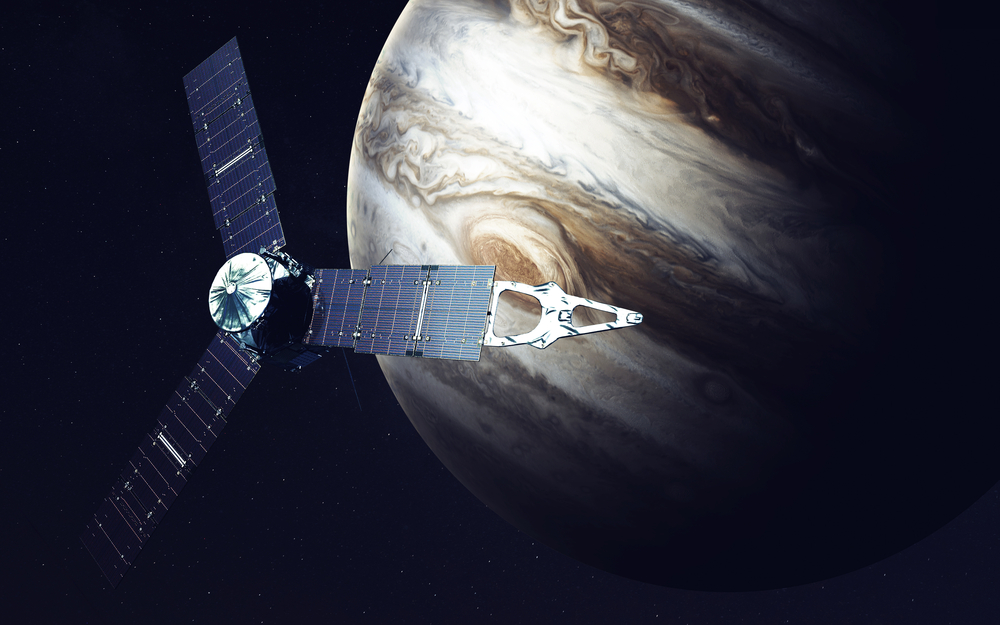 What is the Commercial Crew Program?

NASA’s Commercial Crew Program, or the CCP, is a partnership that aims to help the United States’ aerospace industry develop safe, reliable and cost-effective space transportation systems that can launch astronauts to the International Space Station (ISS) and other low-Earth orbit destinations.

Through the CCP, NASA has selected multiple American companies that are designing and developing transportation capabilities. By supporting the development of human spaceflight capabilities, NASA is laying the groundwork for all future human spaceflight, which could include a manned mission from U.S. soil in the next 5 years.

Who are NASA’s CCP Partners?

Through the Commercial Crew Integrated Capability (CCiCap) Initiative, NASA has chosen these companies to develop spacecrafts for the CCP:

These companies are developing crew transportation systems that could be used by the government or commercial customers in the future. By not just choosing one company, NASA is enabling the development of multiple designs of spacecraft, which will allow them to choose which one they want to use to send astronauts to space.

Although this collaborative approach with commercial companies has not been applied for human spaceflight, it mirrors other successful NASA programs, such as the Launch Services Program, which buys launch vehicles commercially for a wide variety of scientific, non-crewed spacecraft.

What spacecrafts could be used for the CCP?

Boeing has designed the CST-100 Starliner spacecraft to go aboard the Atlas 5 launch vehicle. It stands at 171 feet tall and is planned to launch from Space Launch Complex 41 at Kennedy Space Center. 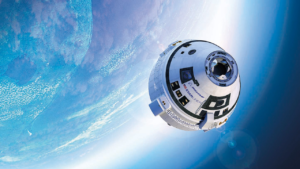 SpaceX has proposed their Crew Dragon spacecraft to travel on the Falcon 9. At 200 feet tall, this spacecraft could potentially launch from complex 39A at Kennedy Space Center. Both spacecrafts aim to reach the ISS.

What are the requirements for a CCP spacecraft?

NASA has extremely rigorous requirements for potential commercial crew space transportation. They must be equipped to deliver four crew members and equipment to the space station and return them to Earth at least twice a year.

The providers must also assure crew safety in the event of an emergency on the launch pad, during launch and during the ascent to orbit. The spacecraft must demonstrate it can serve as a 24-hour safe haven during an emergency in space and be able to stay docked to the station for at least 210 days.

Who are the Commercial Crew Astronauts?

NASA chose four astronauts in July 2015 to work with Boeing and SpaceX as they finalize the designs of their crew transportation systems. Bob Behnken, Eric Boe, Doug Hurley and Suni Williams have spent time in both spacecrafts evaluating and training on both systems.

Crews have not been assigned to specific missions or spacecrafts, so the team is cross-training and aiding in development of both. NASA will decide later on which astronauts will fly aboard which spacecraft â€“ the Boeing CST-100 Starliner and SpaceX Crew Dragon.

Want to learn the ins and outs of some incredible launch vehicles? Click here!