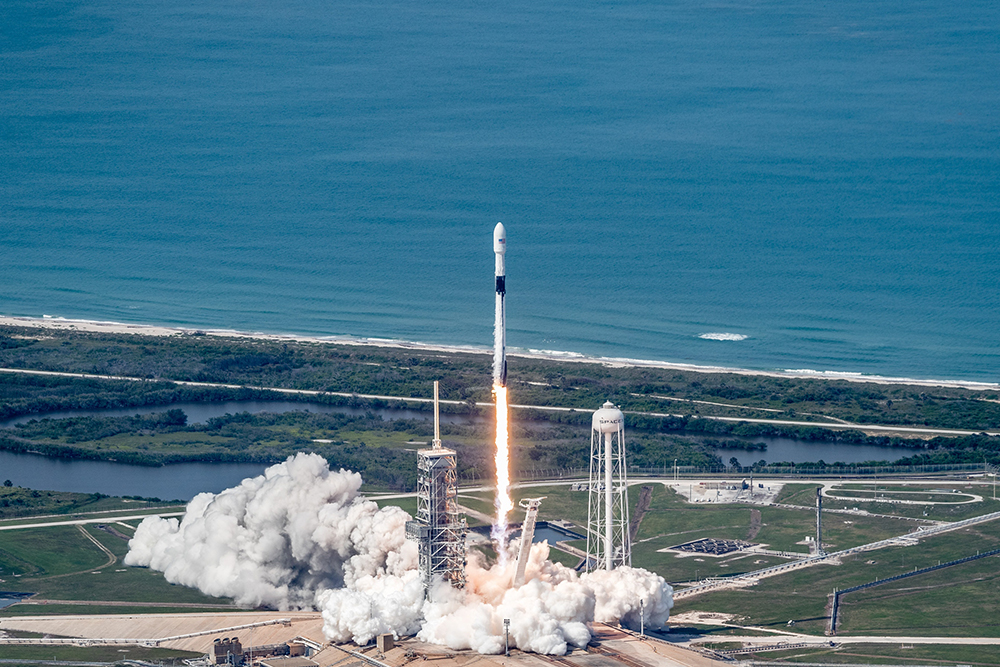 Are There Really More Launches Now Than Ever Before?

When NASA announced the end to its 30-year Space Shuttle program in 2011, the future seemed bleak for not only NASA and Kennedy Space Center, but also for the Space Coast and its reputation as the go-to destination for viewing launches. Sure, the area would forever be commemorated for its once-booming Space Shuttle program, but it was evident that retiring the shuttles was a direct threat to the very identity that gave Florida’s Space Coast its namesake. Fast forward to 2018, and that once-grim projection couldn’t be further from the reality of the future of Florida’s Space Coast. Â  Thanks to a number of private companies such as SpaceX, United Launch Alliance, Blue Origin, and Boeing, Cape Canaveral’s once-glorious notoriety as a launch sightseeing destination has come back in full swing. Those wishing to come face-to-face with live rockets can do so again, and they can do so often.

But how many launches are really taking place?

According to the Air Force’s 45th Space Wing, the entity that controls the Cape Canaveral Air Force Station and the Eastern Range, the rocket launch boom taking place in recent years is so extreme that they have had to increase their infrastructure efforts to meet rocket launch scheduling demands. Their current goal is to have 48 rocket launches scheduled per year. Â  48 launches a year! Compare that to the 135 missions total missions that the Space Shuttle program launched in 30 years, and that’s definitely more rocket launches than ever before. Even with that being only a projected goal to aim for in the next five years, rocket launch thrill seekers can find themselves with a wealth of opportunities to marvel at the wonder of a live launch. As of right now, there are 13 launches scheduled at Cape Canaveral from now until mid-2019, and those are just the ones that have been announced! These missions include everything from ULA and SpaceX rockets carrying payloads to the International Space Station, to launching communication satellites into orbit, to unpiloted test flights to get prepared for the crewed flights speculated to take place sometime in 2019. The crewed rocket launch will be the first to take place in the United States since the termination of the Space Shuttle program, and it’s sure to be a rocket launch you won’t want to miss, so start planning your trip now. If you can’t take the anticipation of waiting for NASA to announce their 2019 crewed launch date, plan a trip to see one of the already scheduled launches taking place on Florida’s Space Coast to get you excited for more! See a full schedule of the launch dates or download the Launch Console App to plan your trip and stream live footage of the launches that you can’t attend.