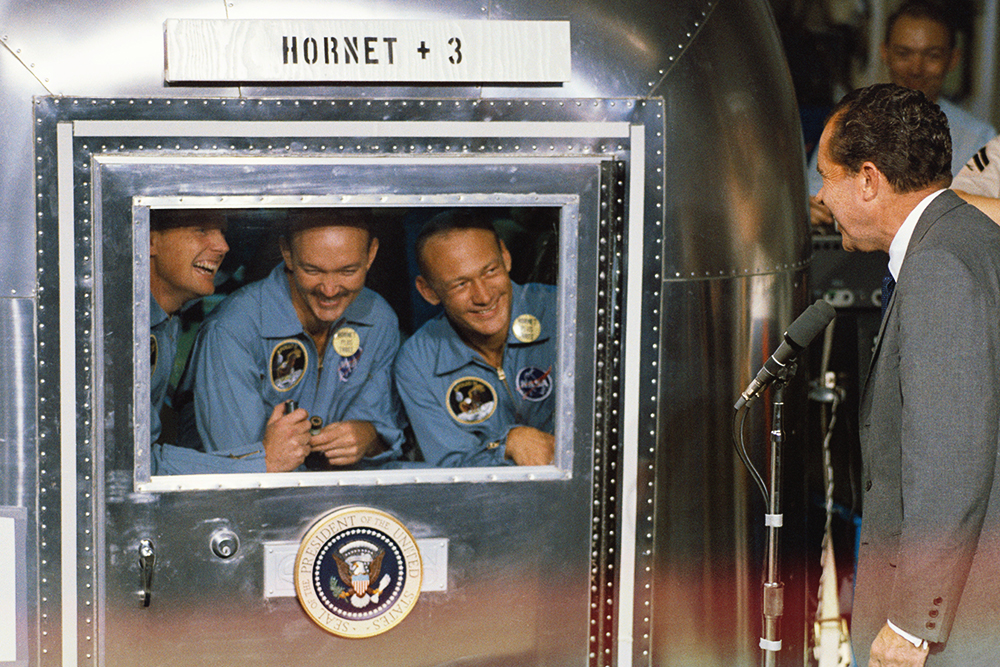 Apollo’s 50th Anniversary: A Look at the Evolution of Rockets

It may be hard to imagine, but the smartphones we hold in our hands today are actually more powerful than the computers NASA used to get the Apollo mission to the moon. Since then, rockets have evolved as some of the most advanced technology on the planet.

But we didn’t get to SpaceX’s Falcon rocket without a long journey of growth and development over the last 50 years. In honor of the 50th anniversary of the Apollo missions, let’s dive into a brief history of the evolution of rockets since Apollo landed on the moon in 1969. 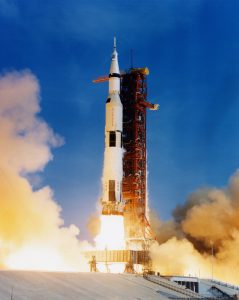 Apollo 11’s spacecraft, the lunar module, consisted of two different stages. The descent stage, which was used to safely land on the surface of the moon, had four legs and a powerful rocket engine to slowly lower the craft for landing.

After the astronauts explored the lunar surface and were ready to ascend, the upper part of the lander used the rocket engine to lift off the capsule and return to Earth. 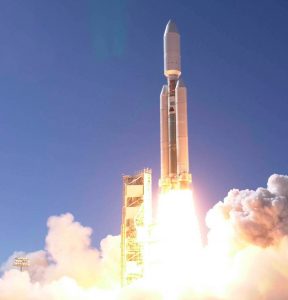 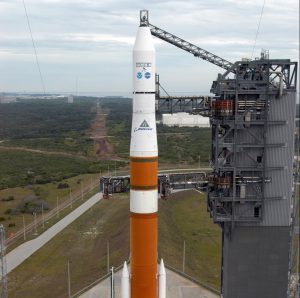 Delta rockets had multiple stages and heavy-lift boosters that increased its payload capacity to high orbits. These rockets maintained a 95 percent success rate throughout the 325 launches it performed for both military and commercial purposes. 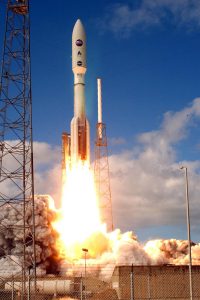 The Atlas rocket was actually created as a missile in the 1950s and was adapted to carry John Glenn and three other Mercury astronauts to space. After the Mercury missions, the Atlas continued to be used for interplanetary missions and military satellite launches. 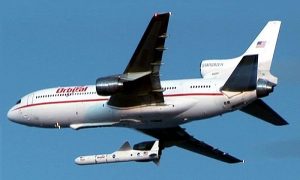 The Pegasus launch vehicle was created to make launching small orbital payloads extra cost-effective. The Pegasus is lifted to 12,000 meters then air-launched from under a carrier aircraft. 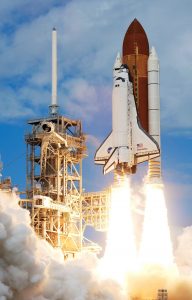 For thirty years, the space shuttle carried crews of astronauts into low-Earth orbit and to the International Space Station. The shuttle consisted of an external tank with two rocket boosters on its sides and a winged orbiter. As the shuttle exited the atmosphere the external tank and two rocket boosters would detach, with only the orbiter leaving the atmosphere. The two rockets and orbiter were designed to be reusable, however, the tank was not.

When returning to Earth, the orbiter would reenter Earth’s atmosphere and glide onto a runway. The space shuttle completed 135 missions in its lifetime. 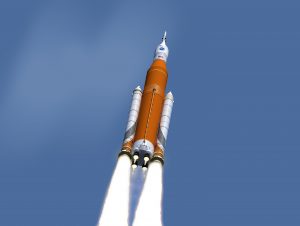 The Space Launch System, or SLS, is currently being developed by NASA as a spacecraft that will hopefully take astronauts into the solar system. It will be used for long-range missions such as asteroids, Mars, and Mars’ moons. When it is completed, the SLS will be the most powerful rocket ever built.

The Dragon and the Falcon 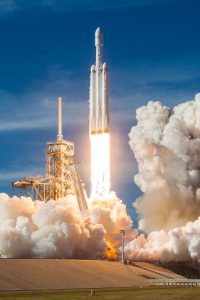 Both of these rockets were created by SpaceX, a private space exploration company started by Elon Musk. The Dragon is the first orbital spacecraft launched and recovered by a private company. The Dragon is used to deliver and return payloads and crew from the International Space Station.

Learn more about all of the newest rockets being launched at the Kennedy Space Center Visitor’s Complex, where you can watch a live rocket launch happen right before your eyes.