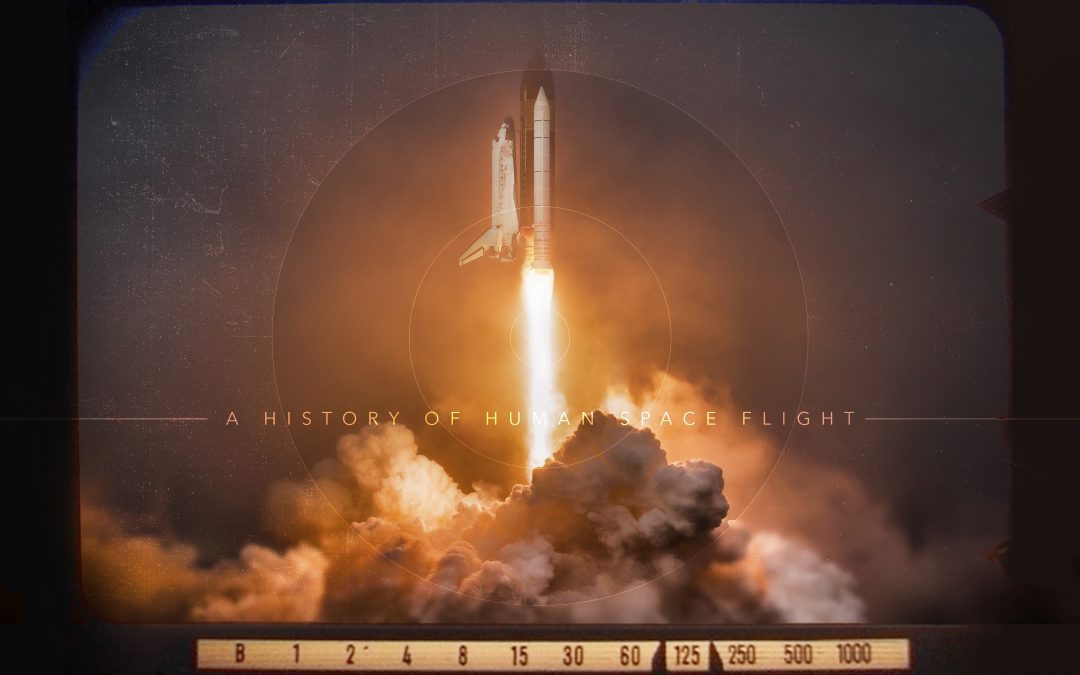 A History of Human Space Flight

On May 27, 2020, astronauts Robert Behnken and Douglas Hurley will lift off in SpaceX’s Crew Dragon Capsule launched into orbit by a Falcon 9 rocket in Cape Canaveral from the Kennedy Space Center. This will mark the first time in 9 years that NASA astronauts have returned to space from U.S. soil, marking a long tradition of space flight that began in the early 1960s.

On April 12, 1961, the Soviet Union successfully sent the first human in space, Yuri Gagarin. Fueled by the Cold War, the United States was determined to place a man on the moon by the end of the decade. After 8 years and three NASA programs (Mercury, Gemini, and Apollo), the United States reached its goal.

Apollo 11 Commander Neil Armstrong placed the first human footstep on the Moon on July 20, 1969. This one moment wrapped up the intense space race between the United States and the Soviet Union that lasted close to a decade.

From the 1970s to today, space travel and exploration have been a joint effort between the United States and other countries; including the Russians. This cooperation began in 1975 with the Apollo-Soyuz Test Project when astronaut Tom Stafford and cosmonaut Alexei Leonov made their historic handshake in space. This partnership between the U.S. and Russia continued throughout the Space Shuttle and Space Station eras. Since July 21, 2011, all International Space Station-bound astronauts have been dependent on Russian Soyuz rockets, with all missions to the ISS launching from Kazakhstan’s Baikonur Cosmodrome, a spaceport leased to the Russian government. That will soon change in a matter of weeks.

Looking Towards the Future

During a series of virtual press conferences held Friday, May 1, 2020, NASA Administrator Jim Bridenstine and other key individuals representing NASA and SpaceX spoke about the Crew Dragon’s upcoming mission.

SpaceX has already made several unmanned missions to the ISS to deliver supplies since 2012. Last year, The Crew Dragon aced a dress rehearsal launch when it left Merritt Island on the nose of a SpaceX Falcon-9 rocket. It autonomously docked at the ISS. Five days later it safely splashed down in the Atlantic Ocean 142.9 miles off Florida’s eastern coastline. However, the only passengers were a plush Earth-shaped toy and dummy named Ripley.

For just the fifth time in history, NASA astronauts will be test-flying a new type of spacecraft. Should the mission be deemed a success, this may usher in a new golden age of space tourism and innovation that will all be possible because of NASA and private companies like SpaceX, Blue Origin, and others.